Don't worry – we hate spam too. Unsubscribe at any time.

Don't Work Another Day is reader-supported. We may receive compensation from the products and services mentioned in this story, but the opinions are the author's own.

When it comes to the types of companies, there are the public sectors and the private ones.

Private companies are not publicly traded on the stock market, and they are run by individuals and larger companies on for-profit purposes.

In this post, I’ll explore some of the largest private companies in the world, how much they might be worth, and much more. Let’s get started!

KEY TAKEAWAYS:
Some of the biggest private companies in the world include: 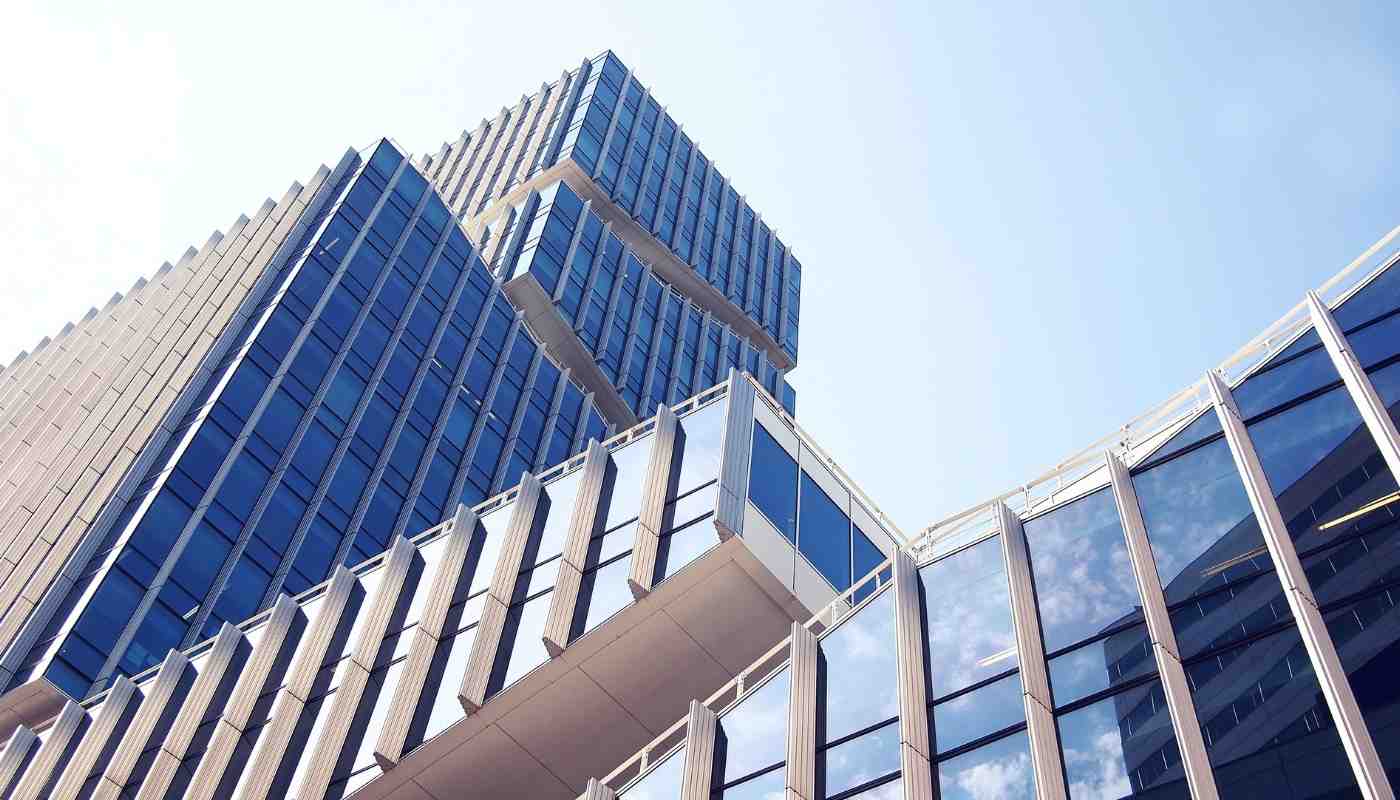 What are the Largest Private Companies in the World?

Many groups have a strong standing in the private sector, but these are the largest privately-owned companies in the world. By large, we mean that their income is in the high billions. That’s a lot for privately held companies.

Here are eleven choices for the largest privately owned company in the world:

Each private company has proven its value and success over the years.

If you’re looking specifically in the United States, you can add PricewaterhouseCoopers, Ernst and Young, and Albertsons to the list. 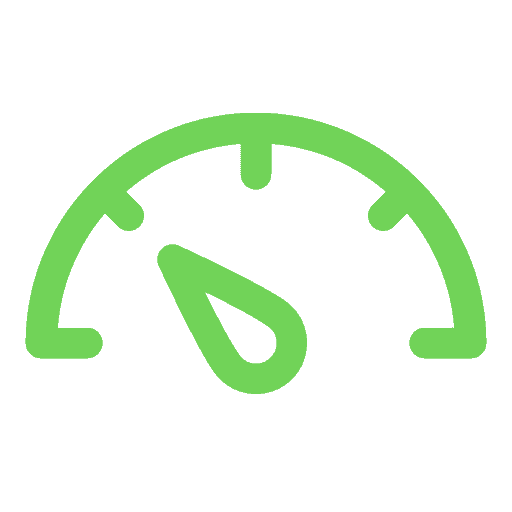 Advertising Disclosure
Get $20 Free to Invest 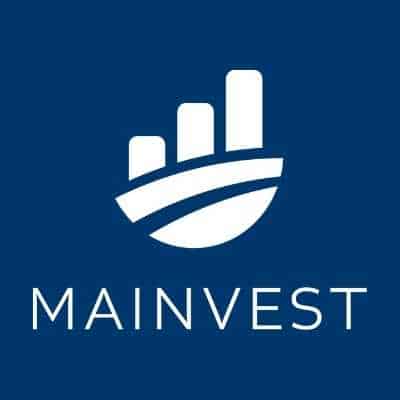 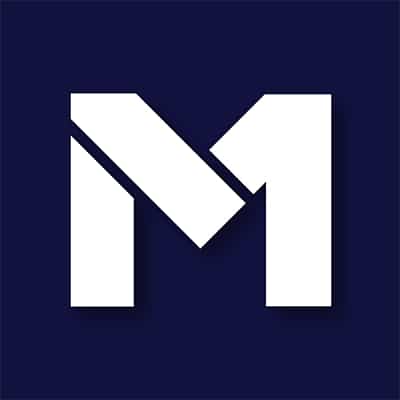 Advertising Disclosure
Get Up to $250 Free!

Trafigura Group is the first on this list, a company based out of Switzerland.

They’ve been around for twenty-eight years and show no signs of slowing down.

Millions of dollars go back into the infrastructure of the company. Their services and effort ensure they are at the heart of the economy in everything they do.

Trafigura groups has 88 offices that exist in 48 countries.

Their global reach and the scale of what they do makes it easy to believe that they are one of the largest private companies in the world.

Next up is Vitol, another powerful player in the private companies in the world.

Although they didn’t make as much as Trafigura Group, this company based in the Netherlands made a stronger gross profit. They’re certainly considered among the most valuable private companies in the world.

Vitol is a company that trades energies and commodities. They are at the heart of trading that happens in the world, transporting items from producers to the consumers who are in need.

This company has about 6,800 retail sites around the world. They have an incredible refining capacity and have ways to provide storage in every country. This private company is one of the strongest in the private sector.

Large boats are the center of what Vitol does. They pride themselves on quality transportation. It’s easy to see why they succeed, and they don’t show any sign of slowing down soon.

The third is the Schwarz Group.

Out of these three companies listed so far, this one made the most profit among the top privately-owned companies in the world.

Schwarz Group runs retailers around the world. They have 550,000 employees in 32 different countries and hands in almost every market available.

One of the most well-known brands that Schwarz Group operates is the iconic Lidl.

This grocery store offers unique products for much lower prices than other public companies. They are a popular choice for millions of people. Other retailers they own include Kaufland, Schwarz Production, and Pre-Zero.

Most of the countries that Schwarz Group operates are in Europe, but it also has a hand in the Americas. It will be exciting to see what they do in the future.

Next is a company from China – Huawei.

This privately-owned company has been one of the top in the private sector for many years.

Huawei is a global provider of information and communications technology. They have 195,000 employees in 170 different countries and regions around the world. Everything they do serves about three billion people in multiple countries with a need for technology access.

This company makes it a mission to bring technological connection to people everywhere.

Cargill is the next company on this list, ranked at number five among the largest private companies in the world.

If you want a company that works to help the world grow, you can find everything you need in Cargill’s businesses. They work with farmers, producers, retailers, and more to ensure communities can innovate and thrive. They work to nourish the world in every possible way.

Cargill boasts 155,000 employees that operate in 70 countries. They have been around for about 155 years, working to better the land around us.

There are many offerings from Cargill. They work with chocolate, industrial salts, metals, and much more. They’re a versatile United States company that is sure to grow in the years to come.

Aldi is a powerhouse in the private company world.

This company is successful due to its unique take on the grocery shopping experience.

They offer uncommon foods for more affordable prices and require customers to bag the food themselves.

Aldi has about 203,600 employees around the world. They have about 12,000 stores worldwide, proving that the Aldi shopping experience is one that anyone can enjoy.

If you’ve never shopped at an Aldi grocery store, now is the time. They’re likely to expand in the coming years as the landscape of the grocery world starts to change.

Koch Industries is another private company based out in the United States of America.

This company is all about innovation. They work to develop products and services that work to make life better for the average individual.

Koch Industries is involved in a variety of areas. They have expertise in aviation, technology, glass, fuel, and more. If it’s a product that can innovate human existence, you can find it here.

This private company is a powerful player. They will likely continue to improve as the human need for better technology improves in the next decade.

Next up is TATA Group, a company based out of India.

Community is a central part of this company and takes that mission to improve every community the company operates inside. They are India’s only value-based corporation, which helps them stand out amongst competitors.

At TATA Group, you will find a company that is at least 800,000 employees strong. They value the people around them to innovate in every possible way, which is an excellent way to run a company.

TATA Group is a powerhouse, and they will continue to innovate. India has an excellent stance in the private sector with the addition of TATA Group to other companies worldwide.

Amer International Group is the next company on this list.

Amer International Group has an employee total of about 18,000. They are one of the smallest but powerful nonetheless.

A diversified business model and scrutinized talent acquisition process have led to vast improvements in their revenue over the past few years.

Out of all the private companies in China, Amer International Group is the underdog. It will be exciting to see where their process takes them. They have lots of potential in the international market.

Pacific Construction Group has an excellent standing at number ten on this list.

In 2021, they made a revenue of about 97.5 billion and a gross profit of about 3.5 billion. Pacific Construction Group has been a competitive private company for many years. It operates right out of China.

This company was founded in 1986 and has proven its dominance in the private market ever since. The main source of income for them is the construction of infrastructure projects. This means they oversee the building of items such as ports, bridges, and roads.

Pacific Construction Group boasts an employee count of about 387,525.

They are a global company that helps cities and towns exist and function properly. What would we do without the proper construction of items such as roads?

This company has been involved with some incredible projects over the years, and it will be exciting to see what they create in the future. They are one of the most powerful private companies in the world at the moment.

Last up is HNA Group, a company based out of China.

In 2021, their revenue was about 88.5 billion dollars. Out of this revenue, they made a gross profit of about .387 billion dollars. It’s the lowest profit of the bunch, but HNA Group is still a significant player in the private market.

HNA Group is a company made out of multiple industries and industry experts.

They operate services in areas such as aviation, tourism, logistics, and so much more. They are multi-faceted, which is a large reason why they are successful.

This company began in 1993 and has been going strong ever since. Diversification in the 2000s led to a branch from the original starter for this company – aviation. They boast an astonishing 410,000 employees in the country and 290,000 that work overseas.

HNA Group is a company that has big plans for the future.

There are many publicly traded companies in the world, and then there are private companies.

Out of those that are private, there are eleven that stand out as the biggest in the world.

Some of the largest companies make billions of dollars annually and provide a wide range of services ranging from agricultural services to consumer products.

Forrest is a personal finance, entrepreneurship, and investing expert dedicated to helping others obtain life long wealth. He has a Bachelor's degree in business and has been featured in many popular publications including Forbes, Business Insider, Bankrate, CNET Money, and many others. To learn more about Forrest, visit the About Me Page for more info.

Don't worry – we hate spam too. Unsubscribe at any time.

Make Money:
Best Apps That Give You Free Money
How to Make $100 a Day
Best Passive Income Apps
60+ Ways to Make Money Online
Get Free PayPal Money Instantly
How to Flip Money
Save Money:
Cheap Foods to Save Money
How to Drastically Reduce Expenses
How to be Fiscally Responsible
Investing:
Best Compound Interest Accounts
How to Invest and Make Money Daily
How to Double Your Money
How to Invest in Digital Real Estate
Top Appreciating Assets to Grow Wealth